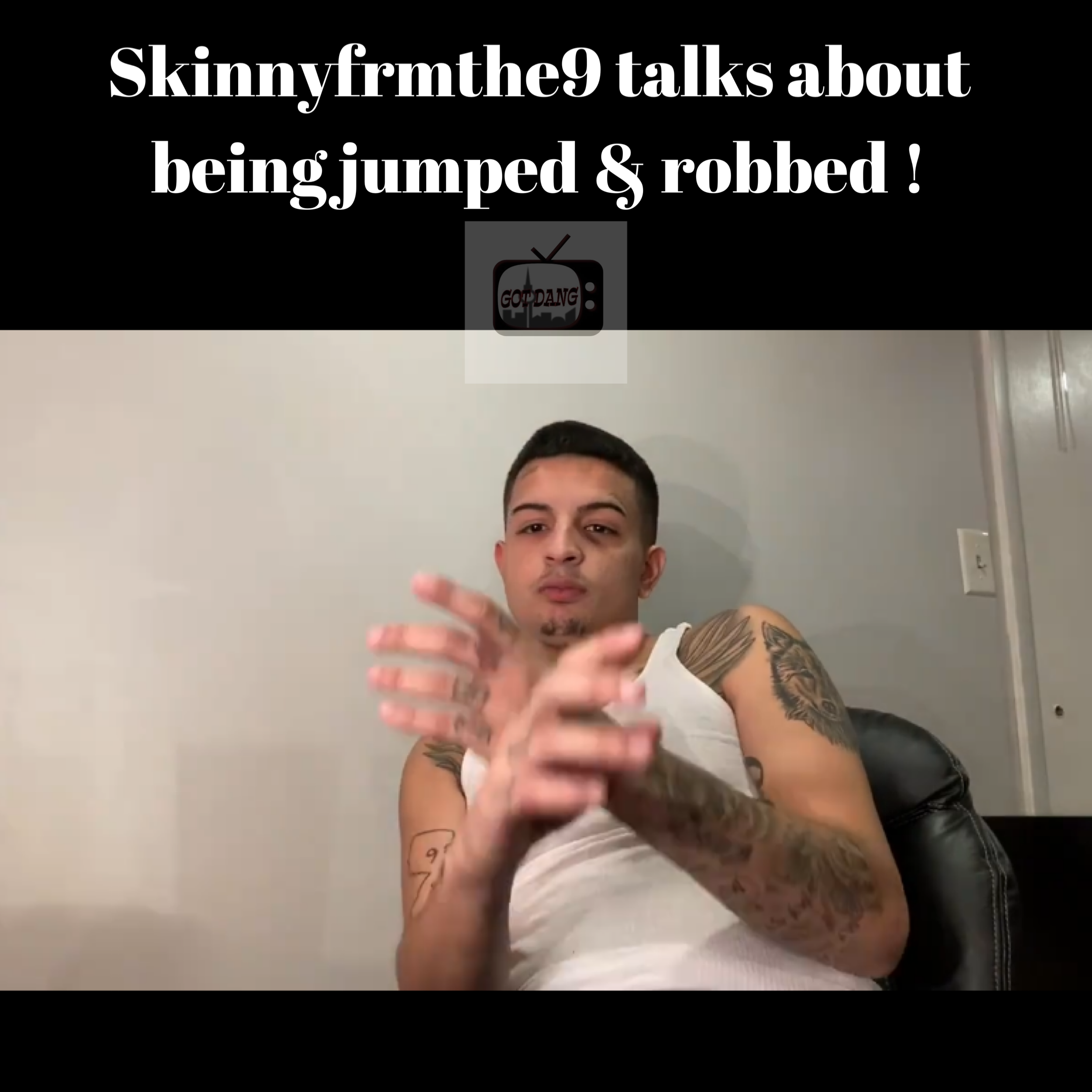 Skinnyfrmthe9 talks about being jumped

Skinnyfrmthe9 took to social media to explain what happened to him. He talks about him being jumped and his side of the story. 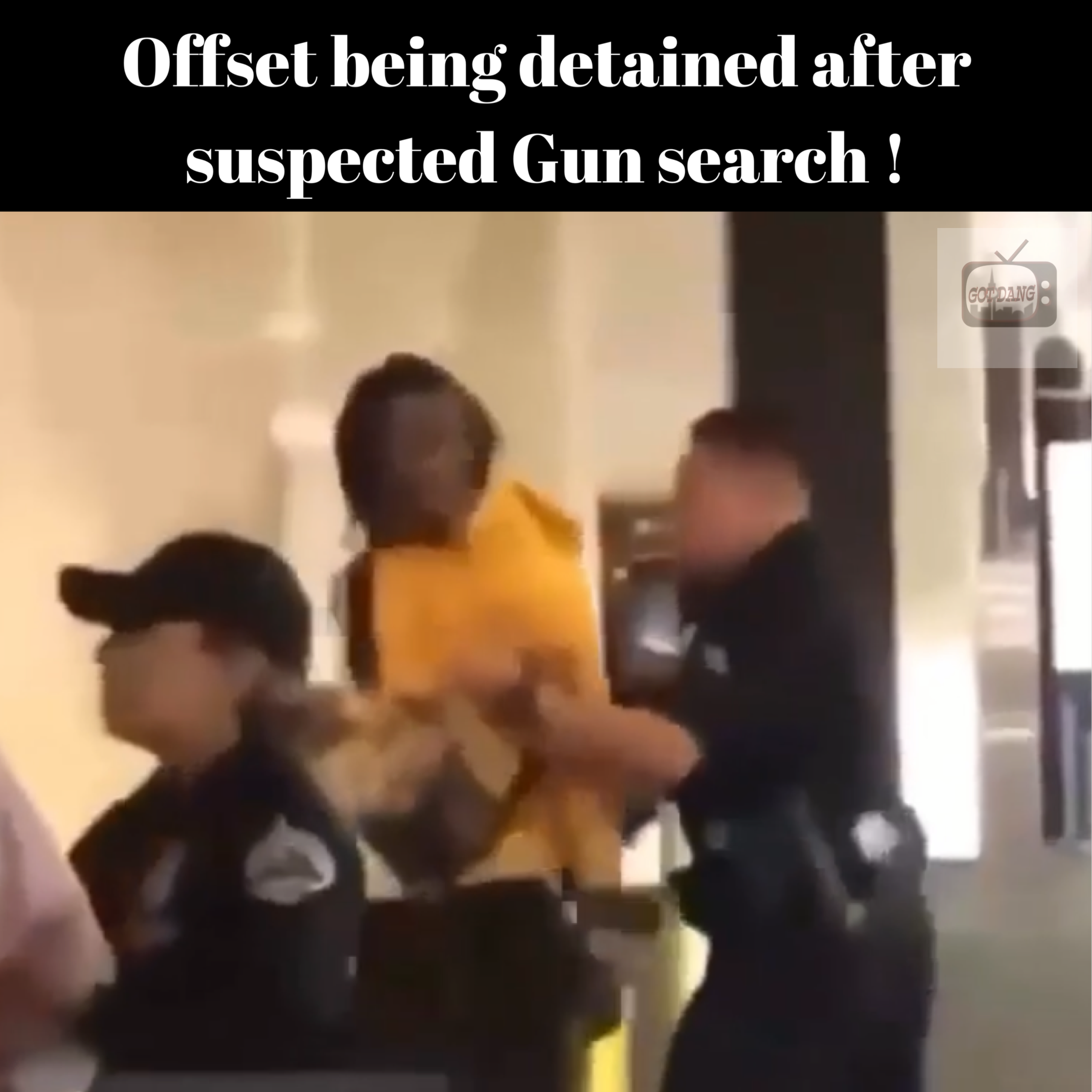 Offset was detained in L.A Mall after suspected gun possession

A video surfaced of Offset being detained for a suspected gun possession. In the video you can see offset being pushed on a wall by a officer. It happened in a L.A mall. Sources also said he was questioned after recovering 2 firearms. He was released a short time after.

Sound like Pop Smoke has a track cooking up with Quavo. How is it sounding ?

Chief keef’s song “Kobe” is now in top 50 viral songs. How ironic Its placed at number 24, which was Kobe’s Jersey number.

Youngboy and Mayweather daughter back together

Looks like youngboy and mayweather’s daughter have squashed what ever differences. You can see them in the car together and him actually giving her a kiss.

The 21 year old Female artist Lexii Alijai cause of death was ruled. According to Daily news it was said that it was an accidental overdose that claimed the life of this young female artist. The drugs that caused this was mixed fentanyl and ethanol toxicity. They ruled this accidental she passed shortly after 10:30 […]

Husband of one of the victims speak out !

The husband of the Victim that has passed in the helicopter crash along with Kobe his daughter and others has spoken out. He shares his memories with Kobe and his wife. Condolences go out to all the friends and families of this devastating tragedy. Link below. NBC NEWS INTERVIEW. Click link for video. 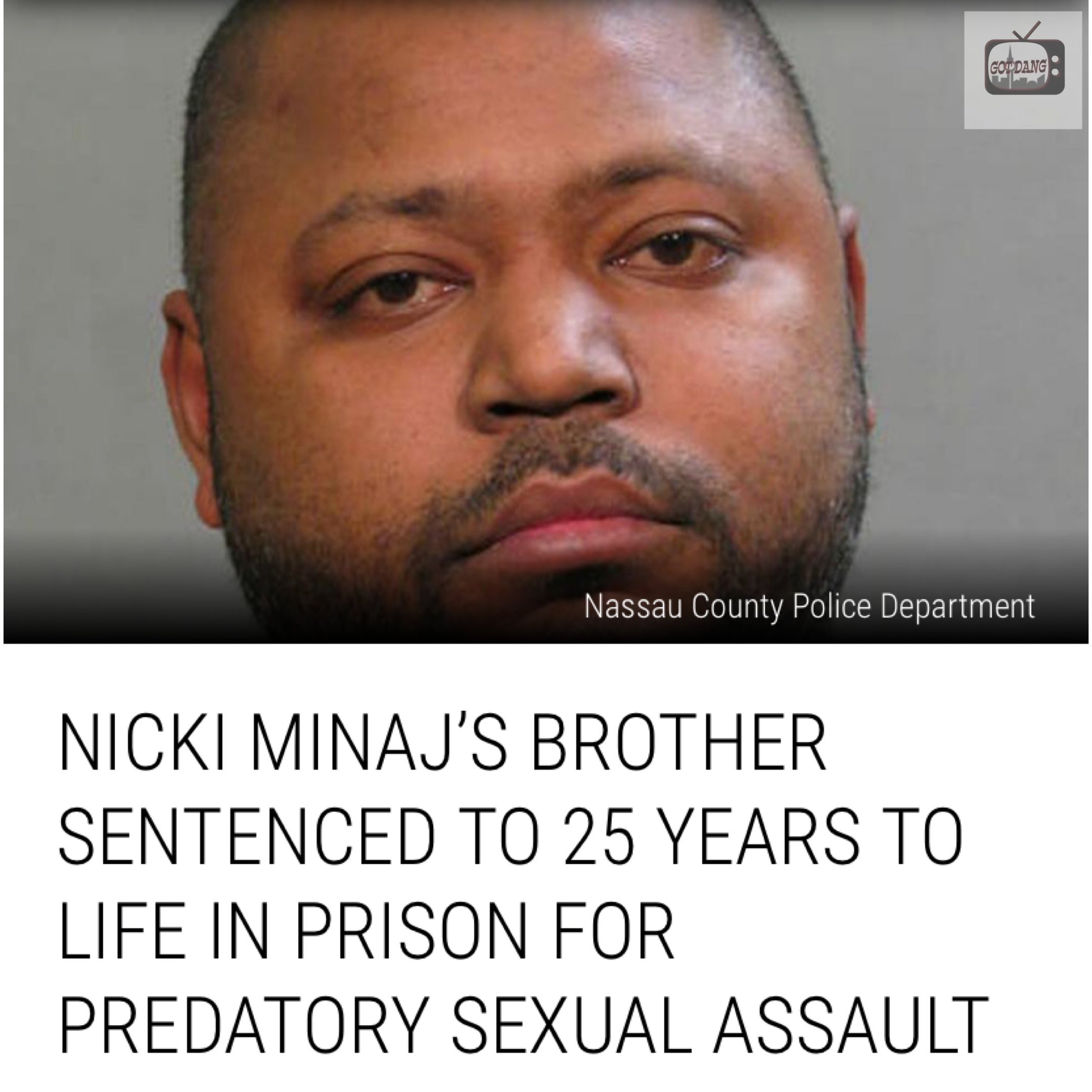 Nicki Minaj brother was sentenced to 25 years in prison for predatory sexual assault. Jelani Maraj was found guilty for sexual assault on a child monday morning. He was fighting the case for more than 2 years which came to an end today. It was said that he raped his 11 year old step daughter […] 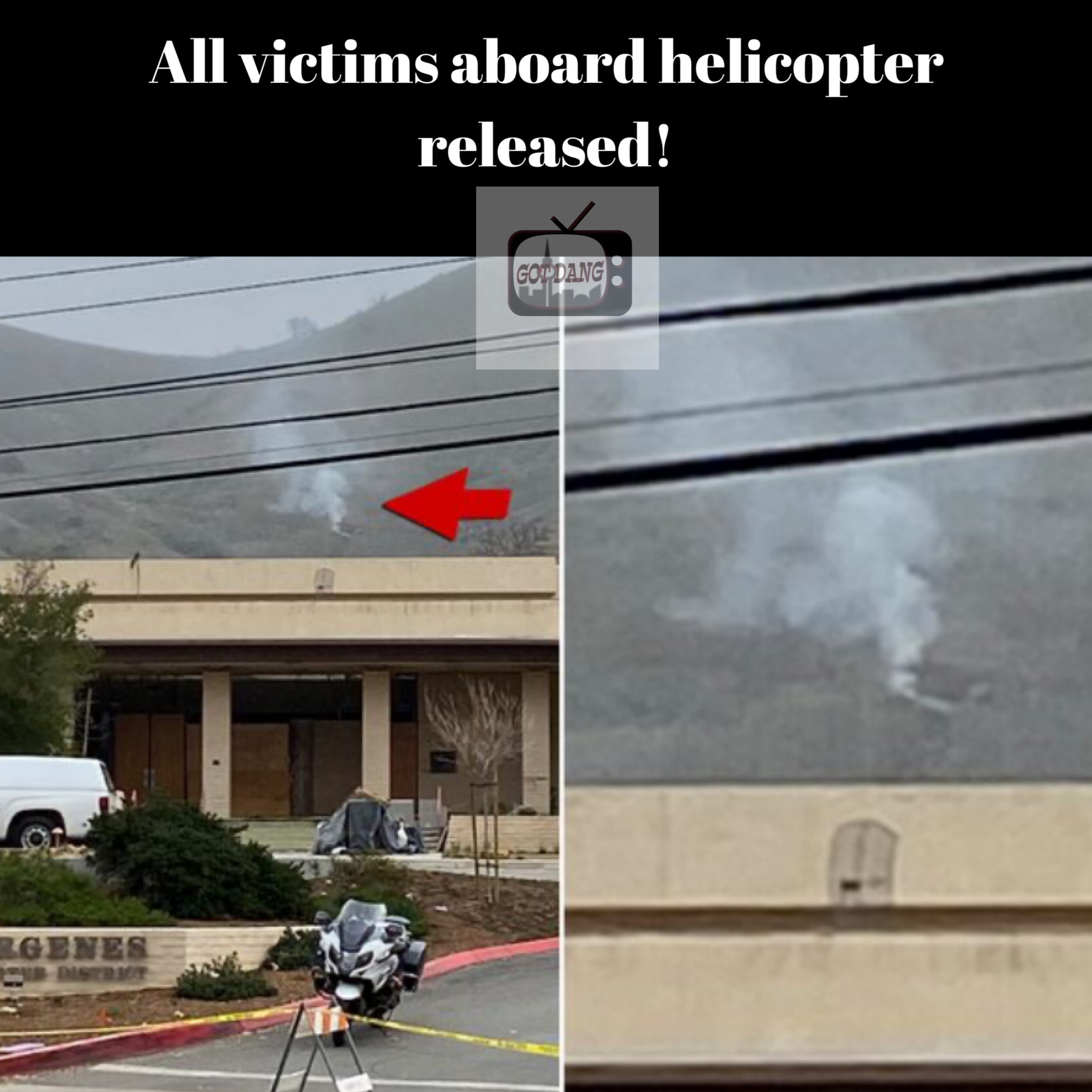 All victims aboard the helicopter

All victims aboard the helicopter in yesterday’s tragedy. Condolences to the Families affected! 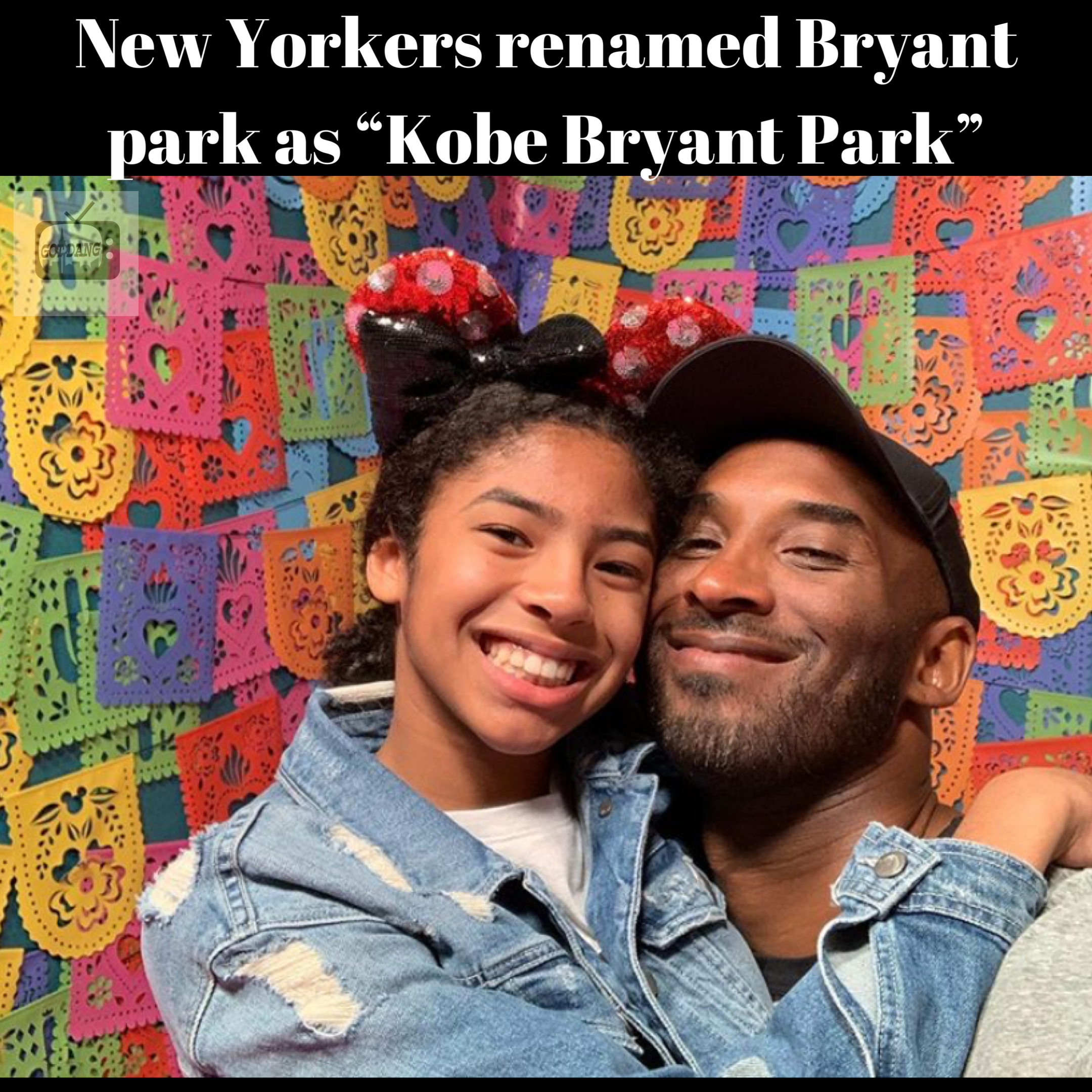 Looks like someone took into their own hands to rename Bryant park. They put Kobe Over the original train stop. According to New york post. Condolences to the Bryant family.